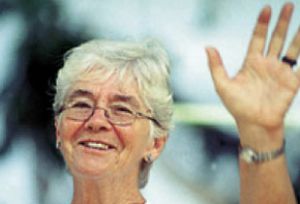 “They Killed Sister Dorothy” is a narrative documentary about the life of Sr. Dorothy Stang, SNDdeN. Sr. Dorothy stood up for the rights of the indigenous people and worked to protect their land from loggers and land developers.  Sr. Dorothy saw human rights and environmental conservation in the Amazon rain forest as inextricably intertwined.

Sr. Dorothy (“Dot”) was killed in 2005 at the age of 73 after she fought to preserve a piece of jungle that ranchers wanted to clear for logging and cattle ranching. She had spent about two decades fighting destruction of the Amazon, and was viewed as a leader in the movement for sustainable development there.

This documentary is a ground-breaking documentary feature and a true courtroom drama that follows the trial of Dorothy’s killers and examines her life’s work in the rainforest of Brazil.The film is available from this web site:  http://www.theykilledsisterdorothy.com/. 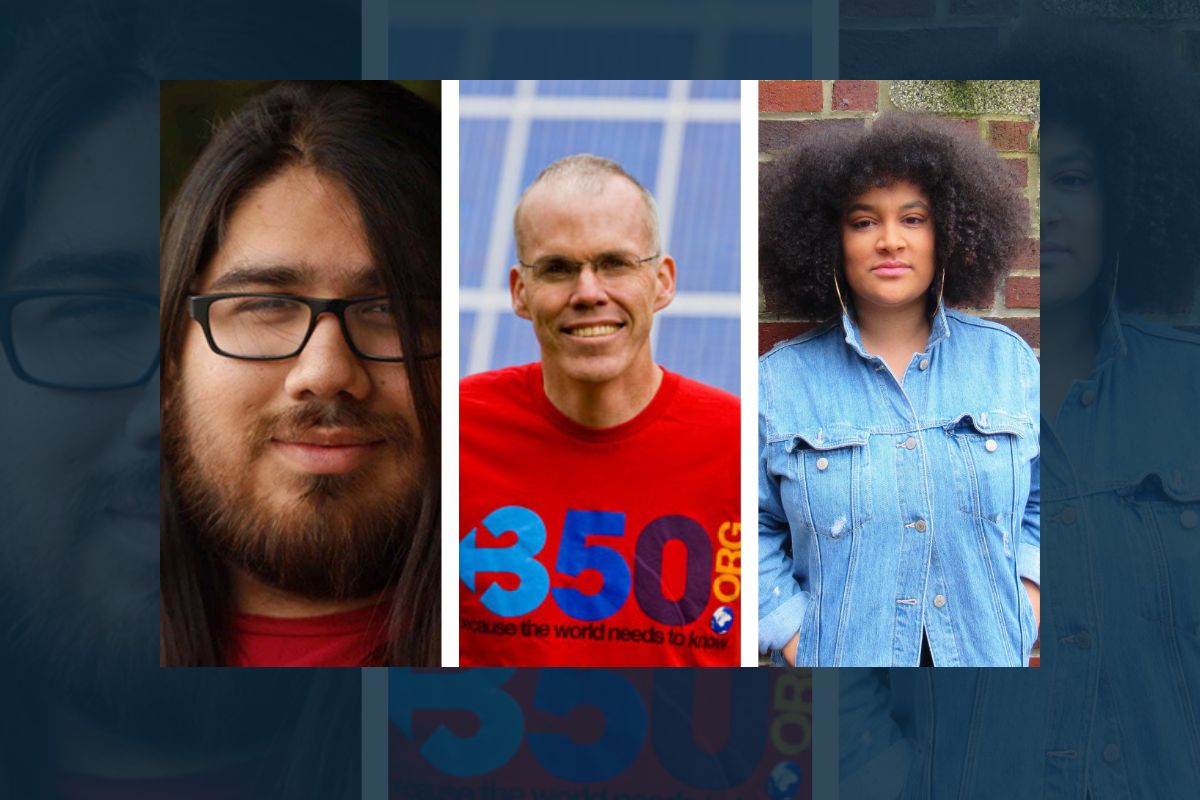 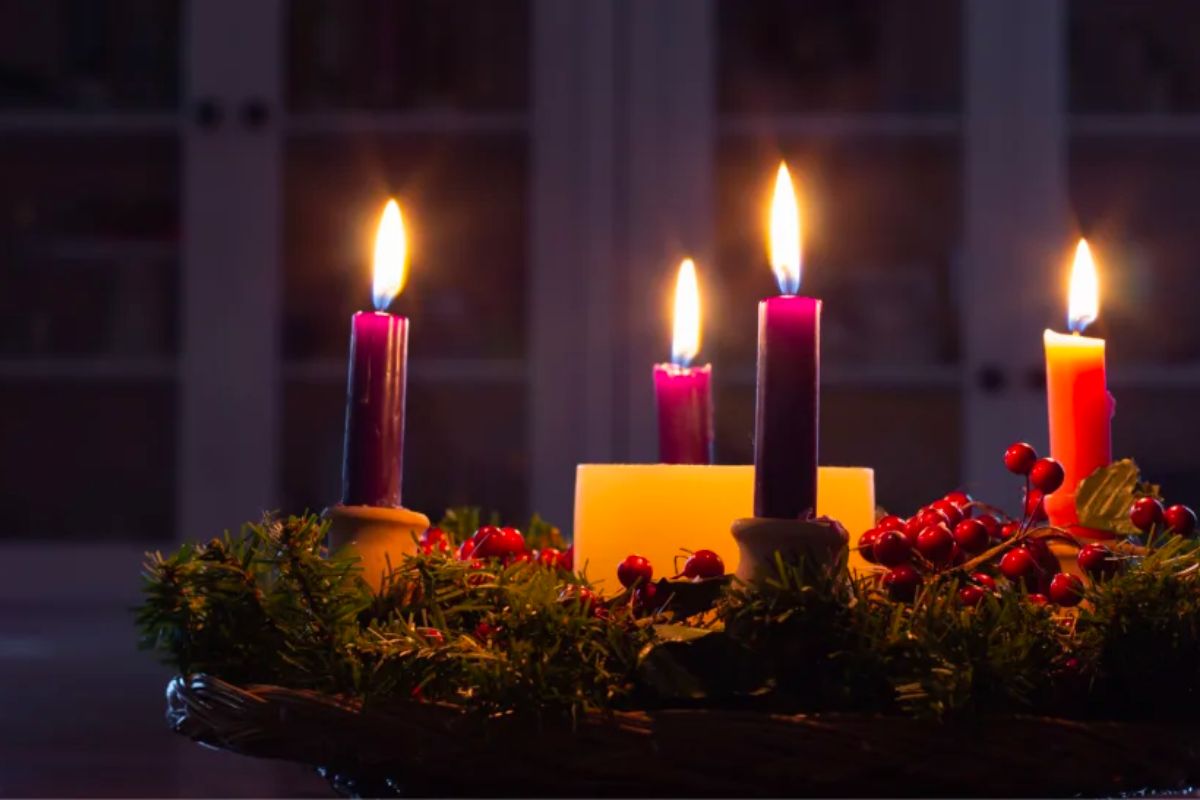 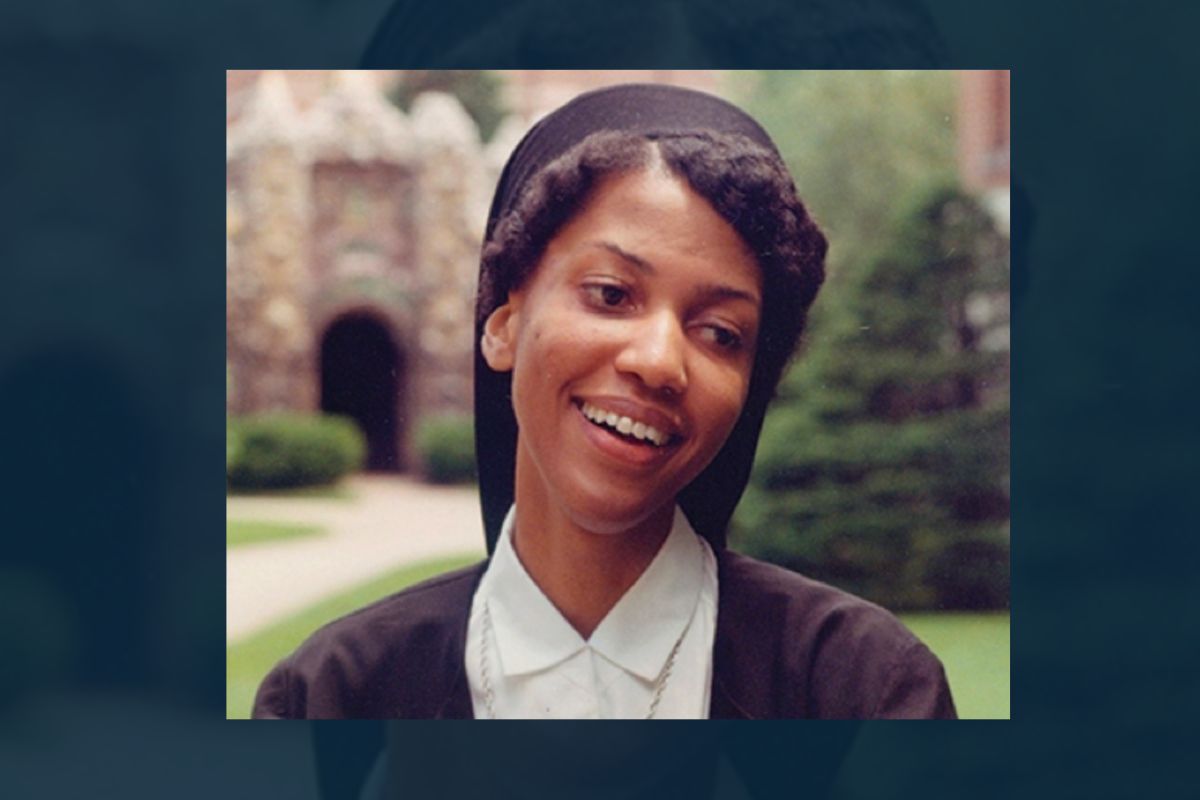 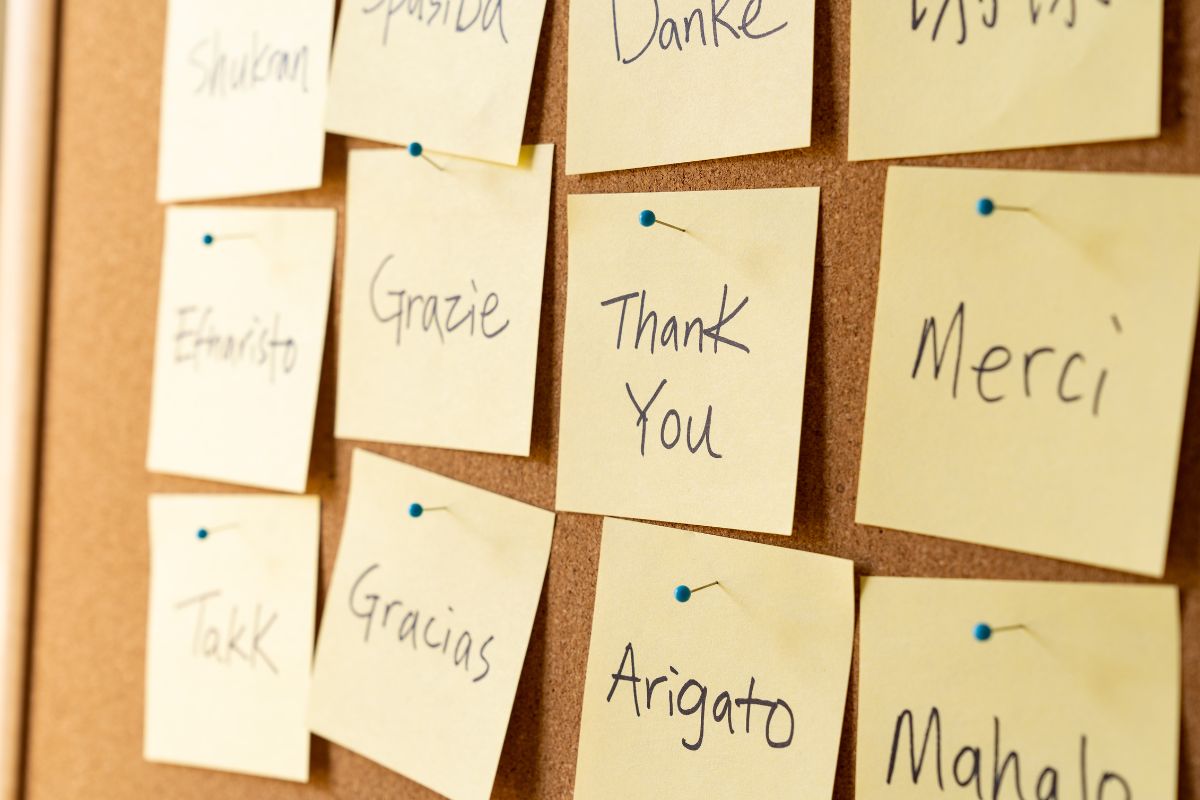 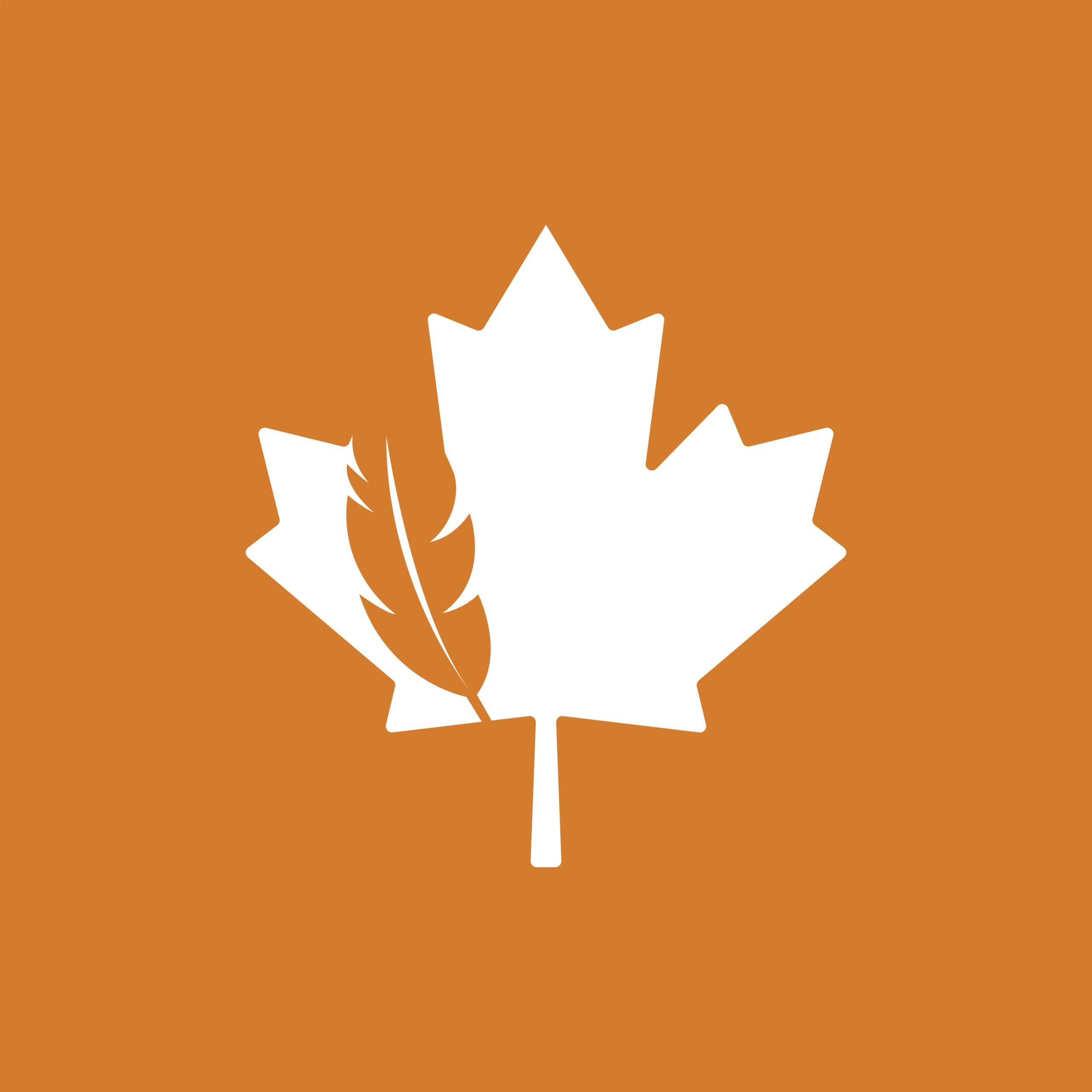 Atoning for the Sins Against Indigenous People

Birth of a Movement: Black Lives Matter and the Catholic Church

Psalms for Haiti
Scroll to top