Genocide is the attempt to destroy a national, ethnic, racial and/or religious groups (and its supporters) through officially sanctioned persecution, violence, and mass executions and killings. This unit focuses on the 1994 genocide in Rwanda with fact sheets, case studies, discussion questions and various suggestions for commemorating the anniversary of this horrible event. Also included is a prayer service for all victims of genocide. 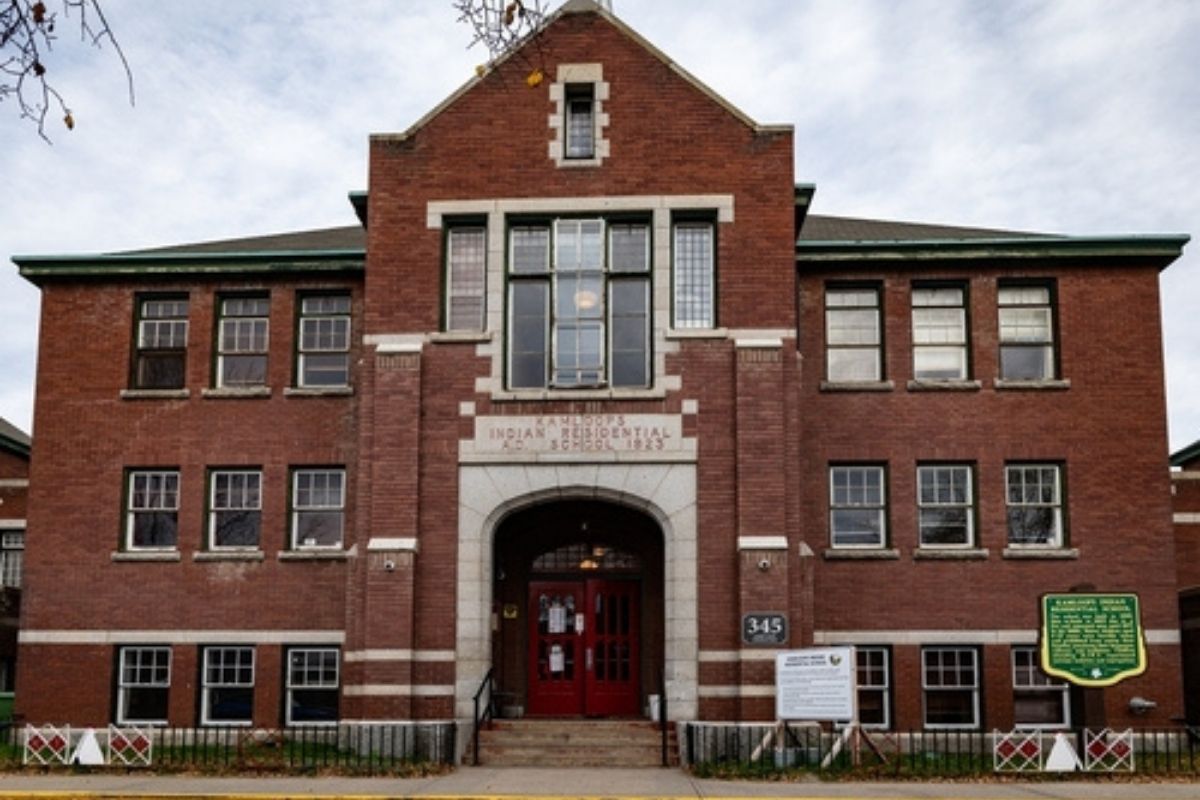 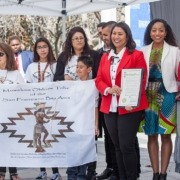 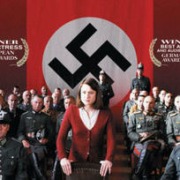 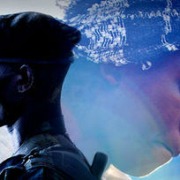 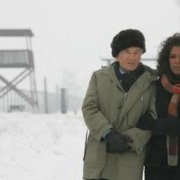 April 19, 2004 – Fight Against Poverty Must Actively Involve the Poor,...
Scroll to top