Kosovo’s Hope for the Future 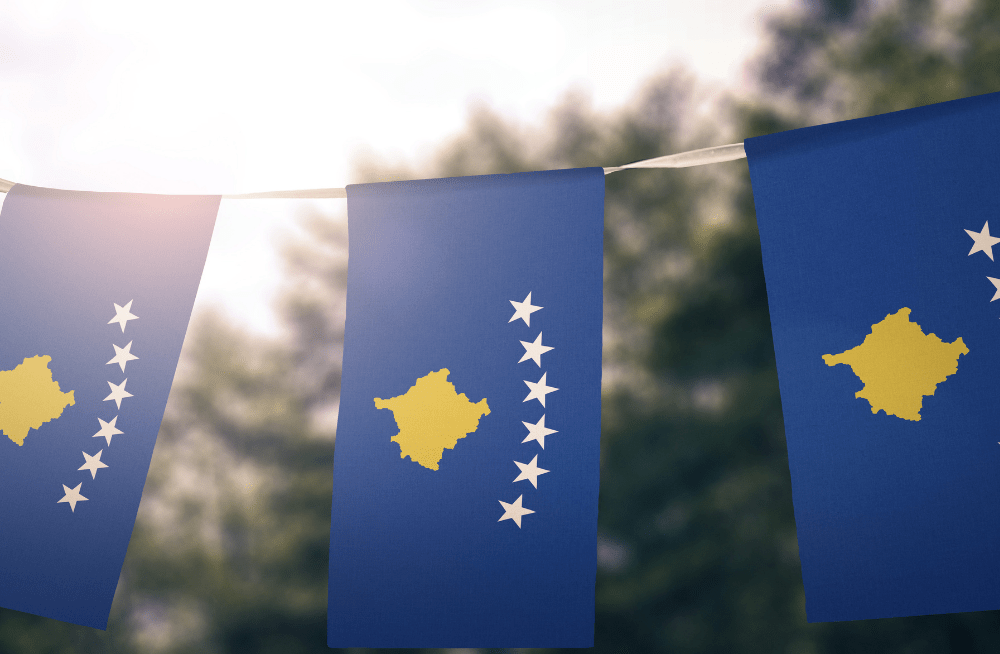 Kosovo is a region in Balkans (Eastern Europe) that has been in political limbo since 1999 when Serbia’s president, Slobodan Milosevic, began a campaign of terror and ethnic cleansing in Kosovo. The UN has been governing this region until a determination could be made for Kosovo’s status. On February 17, 2008, Kosovo declared its independence, setting off a range of reactions.  Education for Justice analyzes some of the peace and justice issues involved in this new chapter in Europe’s history and the world’s development. This 12-page resource includes: 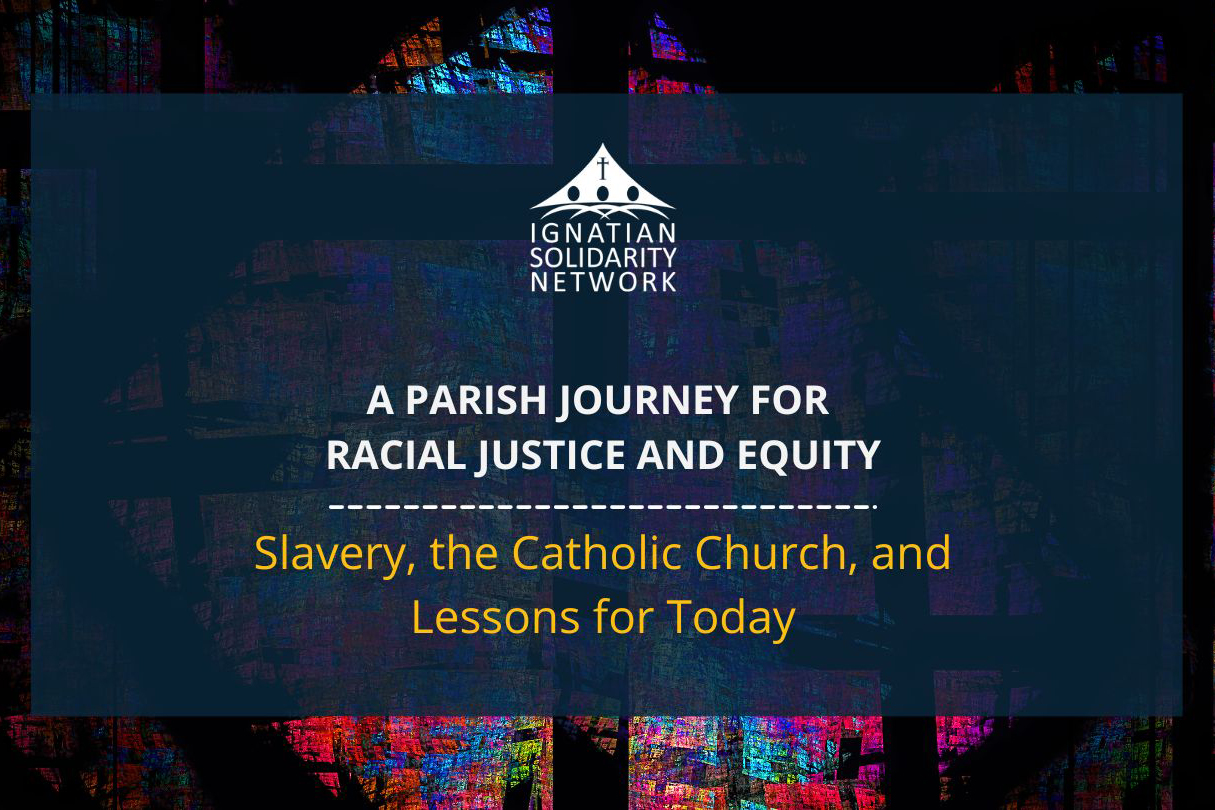 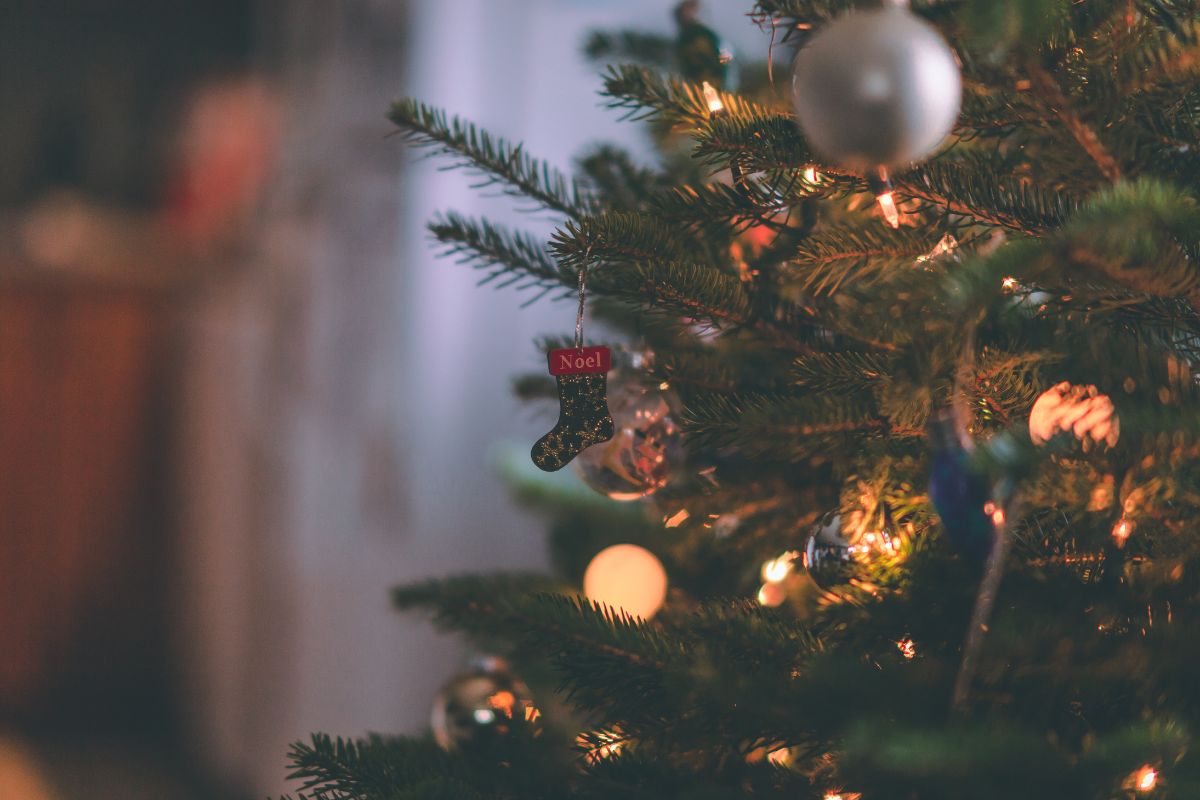 Christmas Prayer: Help Us See You 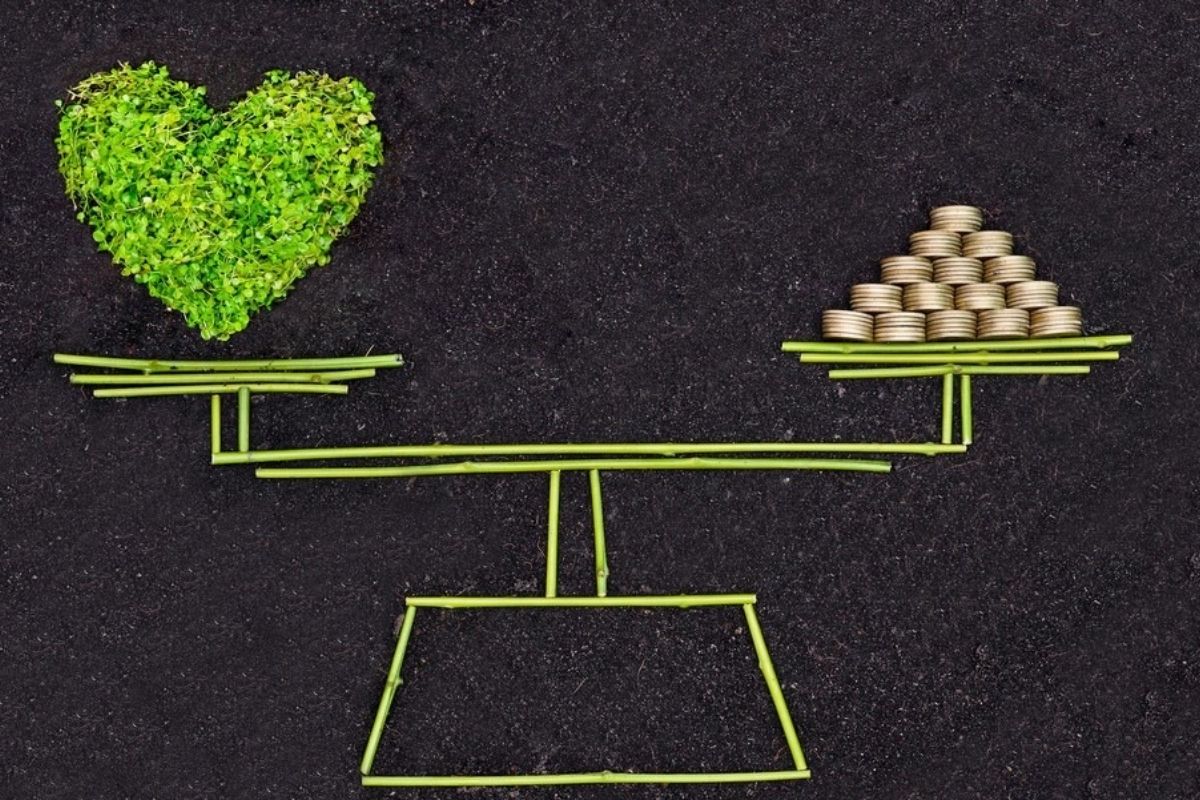 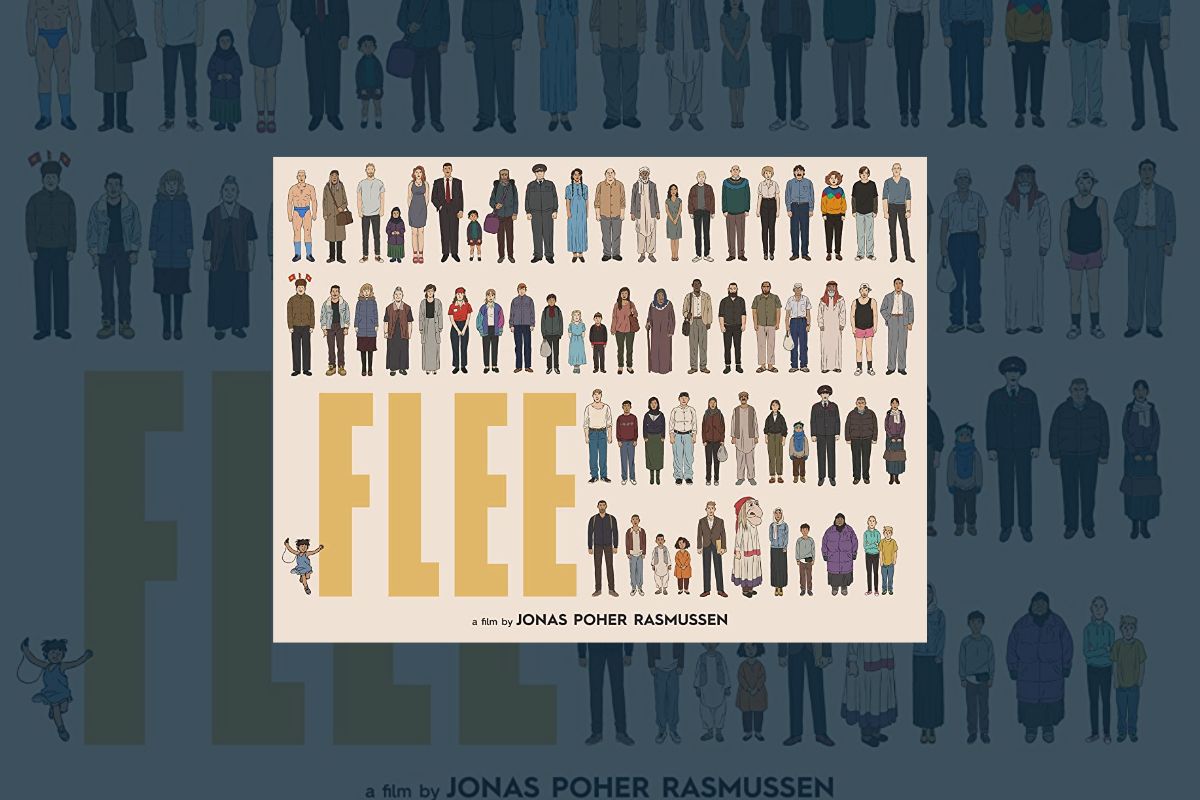 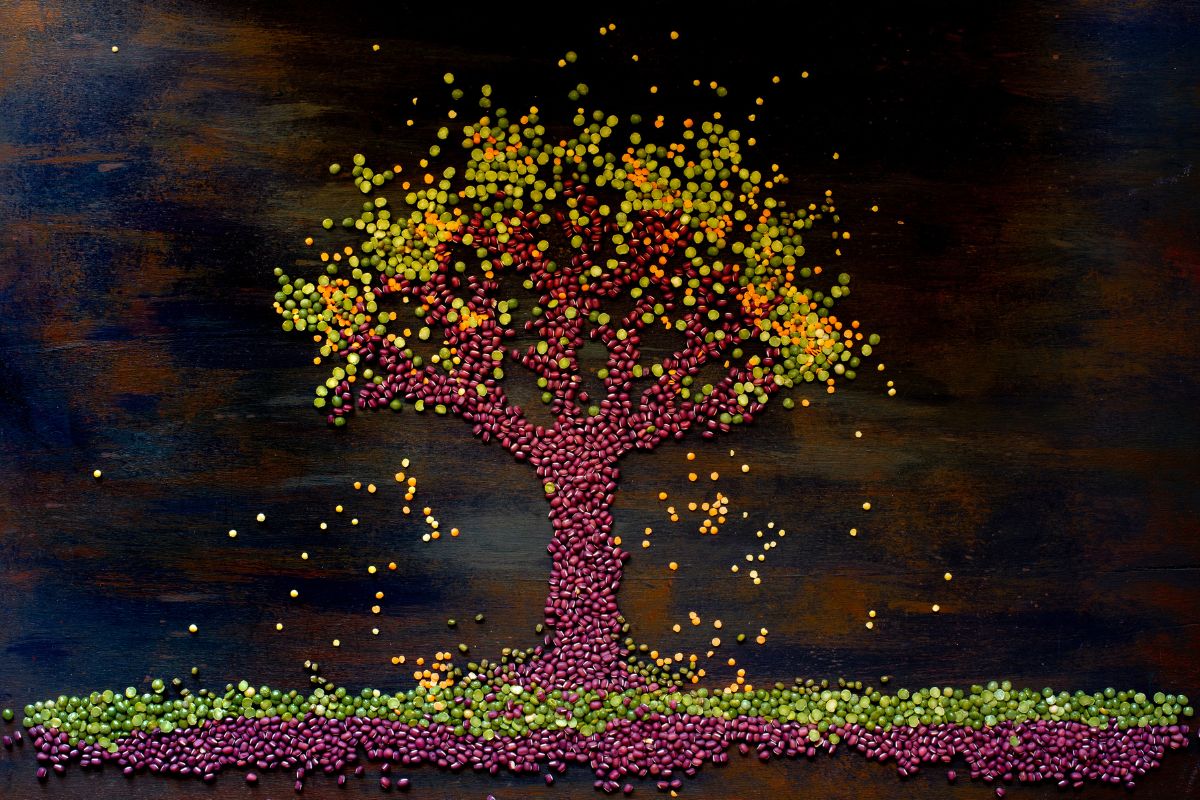 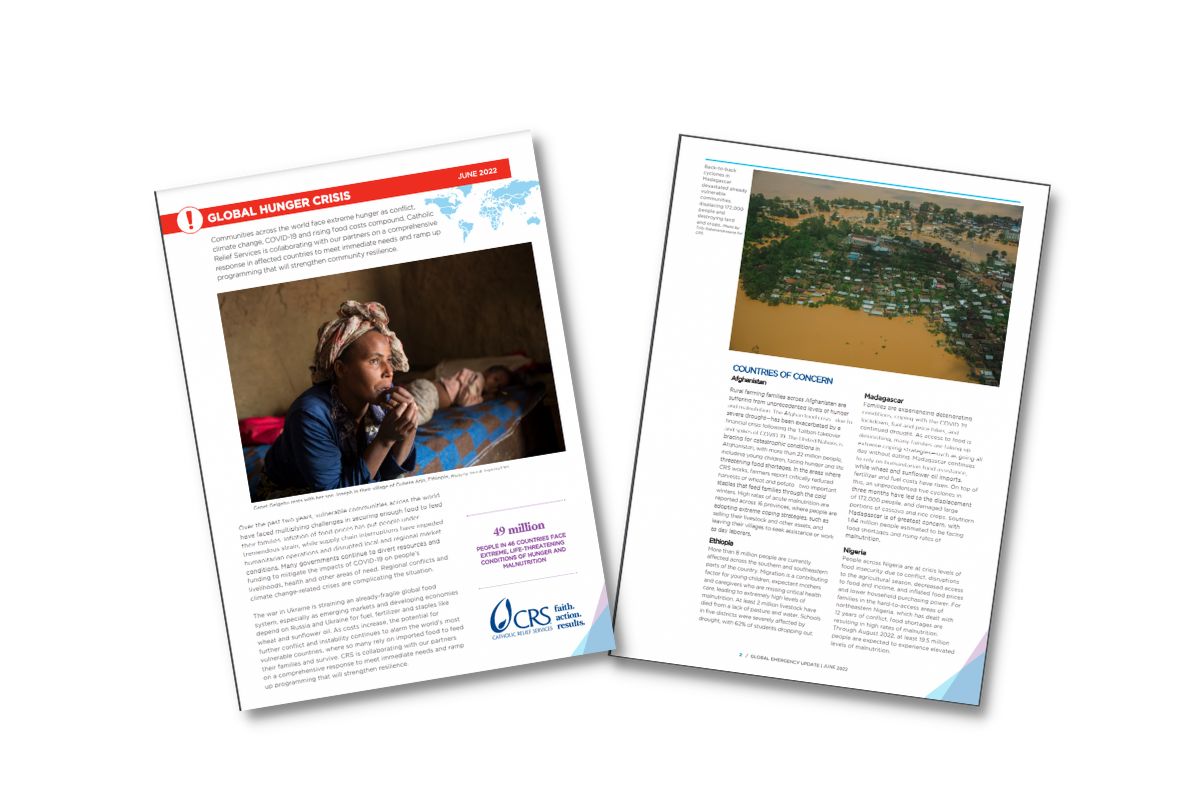 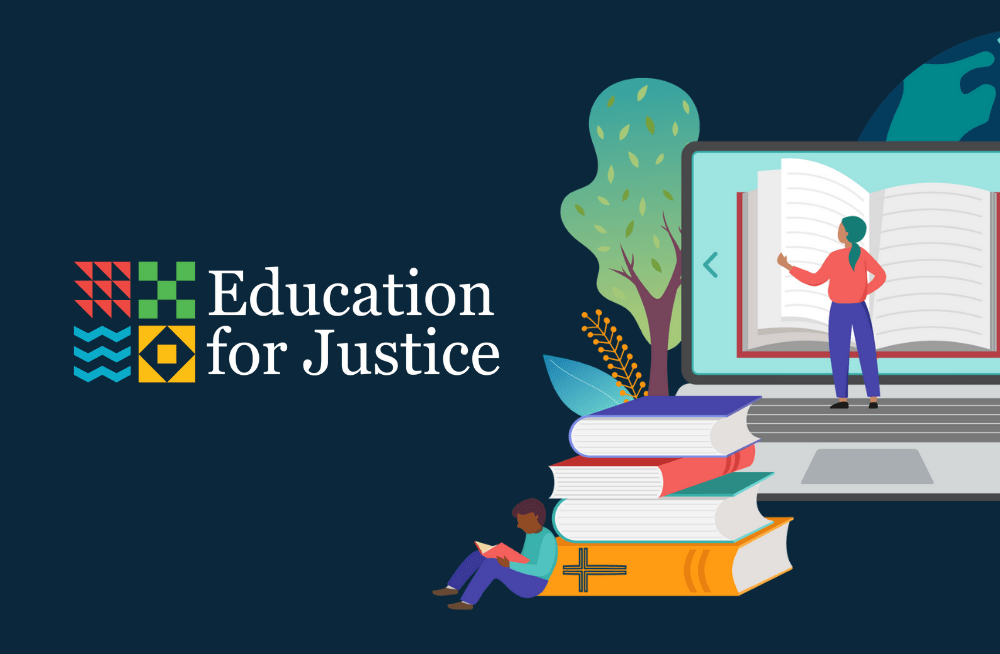