Resource - Latest Resource
You are here: Home / resource / Resources / The Passion of the Christ

The Passion of the Christ 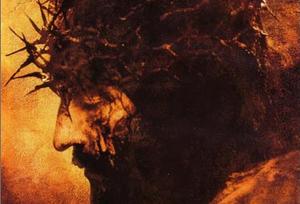 CNN has reported that “If there ever was a movie for which critical opinion can said to be evenly divided, it’s “The Passion of the Christ,” noting that the movie reviews published around the U.S. are often “in stark contrast to one another,” half finding it “exemplary filmmaking” (Philadelphia Weekly) and others agreeing that “as a film, it is quite bad” (Houston Chronicle)….

Dignity of the Worker
Scroll to top