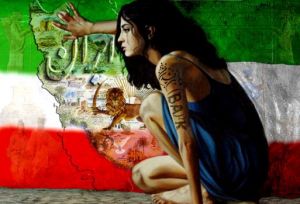 The U.S. media has turned its focus to Iran once again as egregious violations of human rights continue there.  On January 9, 2010, Iranian police arrested 33 mothers of young adults who were killed in the protests; these women were demonstrating peacefully in memory of their children.   With growing reports of violence and rape in Iranian prisons as a retaliation against female protestors, the world needs to see, reflect and act on behalf of the people of Iran. 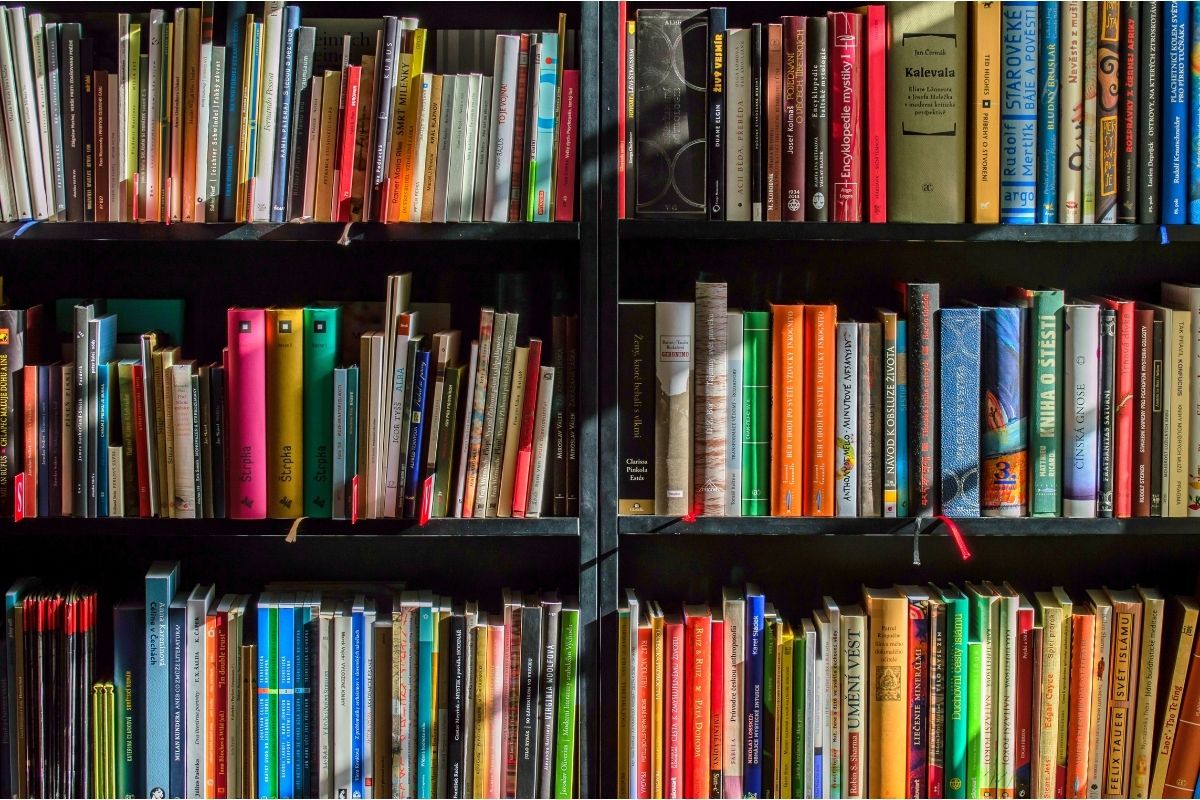 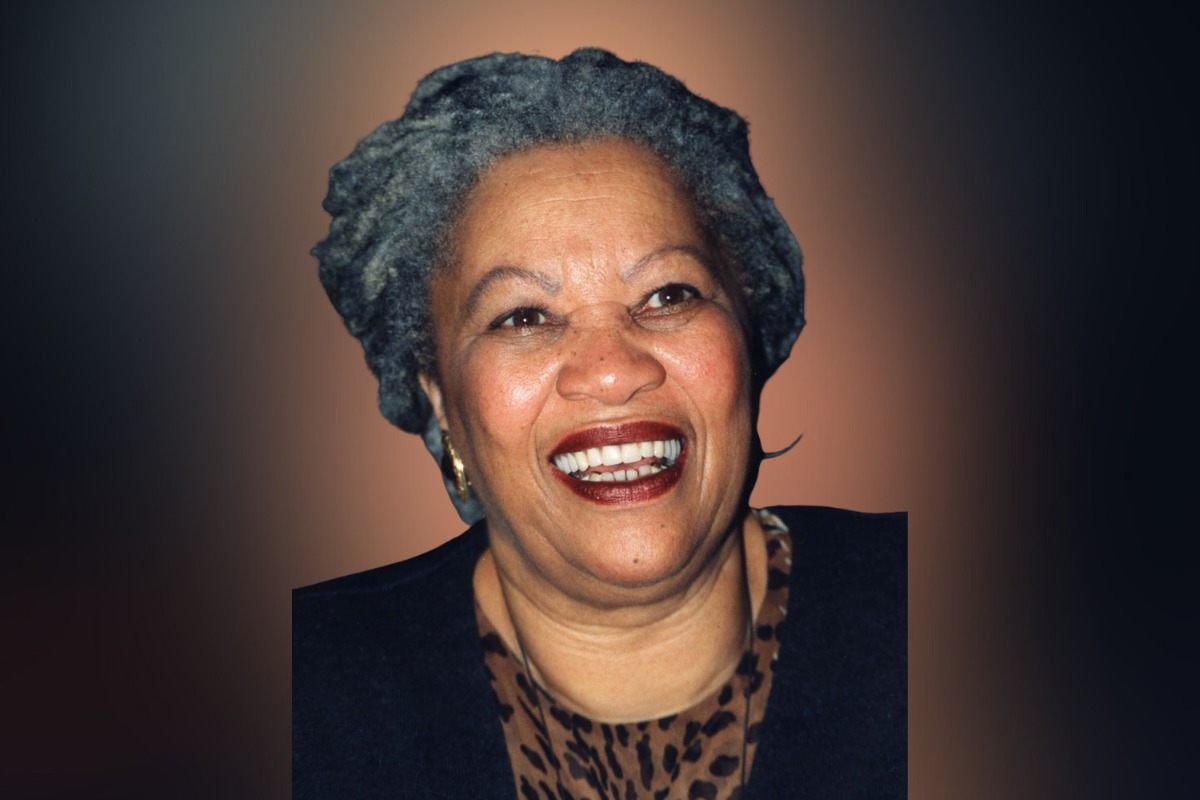 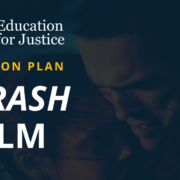 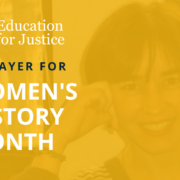 A Prayer for Women’s History Month 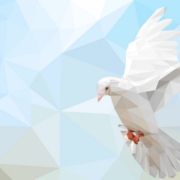 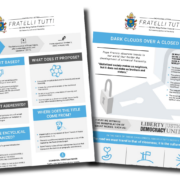 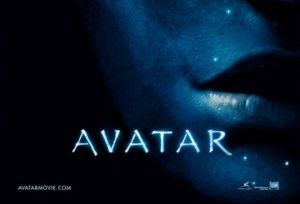