The most recent immigration reform bill, which included many negative enforcement-focused amendments in its final version, was defeated in the Senate in late June and the national immigration reform effort is now stalled until after the ’08 elections. But the struggle for just immigration legislation is far from over! Many states and local communities have begun to pass their own immigration laws with provisions designed to make their communities as unpleasant as possible for undocumented immigrants. This one-pager highlights a few cases of what is happening around the country and compares these state and local bills to the U.S. Catholic bishops’ vision of immigration legislation, which should, above all, be respectful of the human dignity of immigrants. Use this one-pager as a bulletin insert or educational handout. 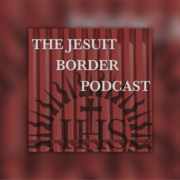 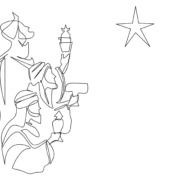 Prayer for the Epiphany 2021 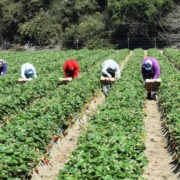 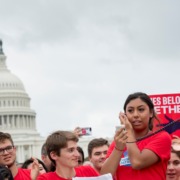 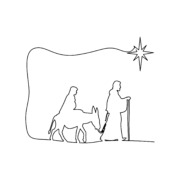 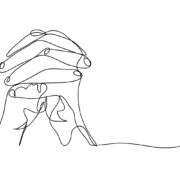